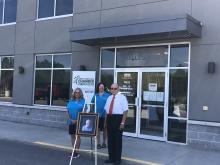 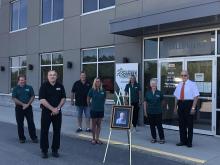 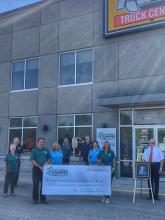 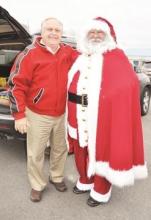 Harry Pratt – pillar of the community and charitable leader - remembered!

Harry Pratt passed away at the Kemptville District Hospital on Dec. 6, surrounded by family and friends, after a brief battle with pancreatic cancer. He was 68.

“Council’s prayers go out to Harry Pratt’s family,” said Mayor David Gordon. “Harry was a leader in our community. I would say he was a giant. He was the ultimate volunteer. His heart was made of gold. If someone needed something, Harry was always there – his hand in his pocket, giving a few dollars here, a few dollars there.

He was a wonderful person - a total wonderful person. And if anyone goes to heaven, it would be Harry Pratt. He’s meant so much to our community – he was a real human being.”

“I knew Harry since I was 10 and he was six,” said Gerald Tallman, Harry’s best friend. “I delivered milk for him when he was a baby. Harry was my right hand man.”

He said Harry was instrumental in raising the funds to build the new Emergency Department at the Kemptville District Hospital.